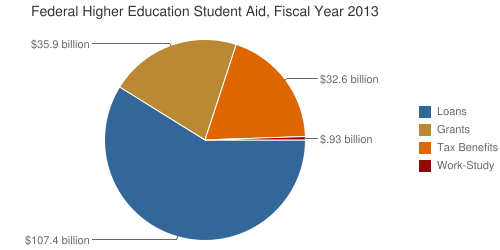 Keeping costs down would be a key but difficult task, even with the help of online learning, which President Obama pushed as a central cost-saving measure last year during his college campus tour.

Tens of thousands of students may already be enrolled in massive open online courses (MOOCs) for free, but the courses themselves are not free to produce. Fixing the low retention rates in online courses would have to be a top priority under the new system, adding further costs.

“There isn’t clear evidence that the cost of online education is less than face to face education,” Fishman said. “MOOCs take hundreds of thousands of dollars, and that’s not nothing. There’s a lot of components to online learning, and to do it right would cost a lot of money. Students still need support to succeed and with that support also comes expense.”